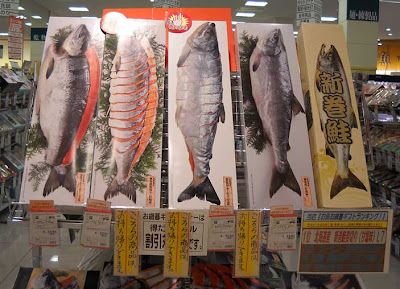 I continue to do freelance work for my former company and as part of this work I am asked to offer my time in line with a company's request. The company will say they want me to do a job between X and Y time with spans of up to 8 hours between those times, but they will only need two hours of my time. They will not say they want 1 hour in the morning and 1 in the afternoon. They will simply say to give them time in that broad range. About 60% of the time, I will offer a two-hour block in their requested range, say from 3:00-5:00 pm and only after the offer is made will the company reveal that they want one hour in the a.m. and one in the p.m. This sort of fishing to see what they get before asserting what they really want is rampant in Japanese business. It's maddening because it doubles (or triples) the communication time spent on reaching an agreement and wastes everyone's time. It's part of the culture of inefficiency which makes doing business with the Japanese a chore when other cultures deal with them. Often, they simply will not be straightforward with you, even when it is in their best interest and is a trivial matter such as scheduling.

I really wish that Japanese businesses would just be straightforward about what they want in the first instance rather than waiting for the first offer to magically match their true wishes, and I will not miss this tendency to do this.
Posted by Orchid64 at 12:15 AM