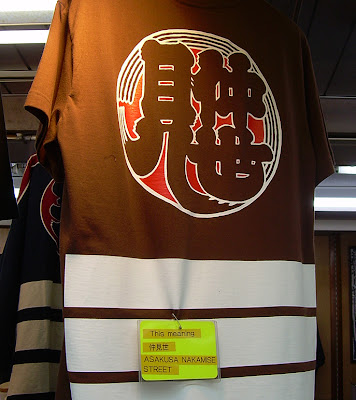 Most foreigners who come to Japan spend some time studying Japanese and taking useless tests to prove how well they can speak, read or write it. OK, perhaps the tests aren't entirely useless if you need to achieve a specific score for a particular job, but it often seems that the main point of these tests is to boast about your Japanese level by pointing to what level of JLPT (Japanese Language Proficiency Test) you have passed. Frankly, I don't give a rat's ass about how well a non-Japanese person speaks Japanese because they aren't going to be speaking it with me anyway, but they seem to care a lot about how they measure up against me. It's really a penis measuring contest. If your score is lower, people feel that their appendage is larger than yours and they feel smug and superior. If yours is better, they are disappointed and figure on doubling their efforts at the next test.

Language proficiency (and that goes for the Japanese people's English) is a personal and professional issue, not an indication of intellect, morality, or work ethic, and I won't miss all of the judgment associated with JLPT scores.
Posted by Orchid64 at 12:15 AM