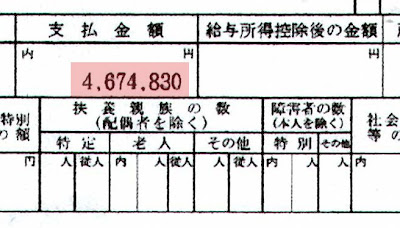 There's something really cool about saying you made "millions" last year. In America, chances are I'll never be able to talk about making a million anything (unless it's pennies). In Japan, even relatively modestly paid people gross around 2.5-3 million yen a year.

I'll miss the psychological satisfaction of being a "millionaire" of some sort, even when it doesn't really mean all that much in real world wealth.
Posted by Orchid64 at 1:00 AM

Email ThisBlogThis!Share to TwitterShare to FacebookShare to Pinterest
Labels: psychology, will miss