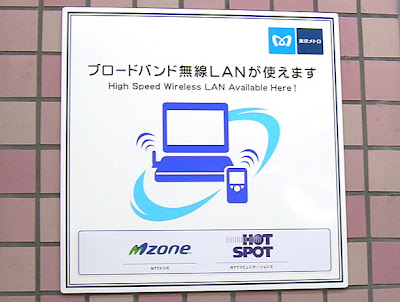 When I first came to Japan, it was quite a bit behind the curve on internet access. It was a few years behind American on basic dial-up and ISDN. At some point in time, Japan went into high gear on getting the infrastructure in place and now access is faster, cheaper, and better than in the United States. Upgrades also appear to come along more often and be of a greater order of magnitude.