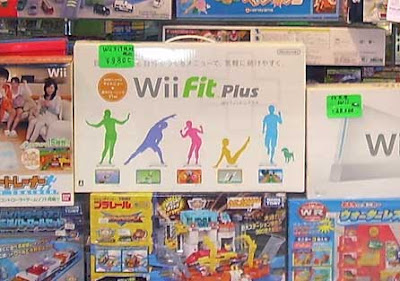 Japan has a much more paternalistic culture than most Western countries. Sometimes, this is beneficial, but sometimes it is a step too far and violates privacy. For instance, many countries are having problems with obesity and Japan is no exception, though their problem is not nearly as severe as that in Western countries. In Japan, one of the current "solutions" to the problem is to have companies measure the waist size of their employees and those who exceed a certain number are sent to a doctor for weight loss counseling.* While I think that weight loss counseling is good, I think the humiliation and invasion of privacy that comes with measuring people's waists in the office is going too far.

I won't miss these types of invasive paternalism and the way they function to bully people into conforming to certain standards.

*It is important to note that the waist measurements are relatively arbitrary and do not take into account height or general body type, only gender. Muscular or tall people can be classified as overweight under this system.
Posted by Orchid64 at 12:15 AM