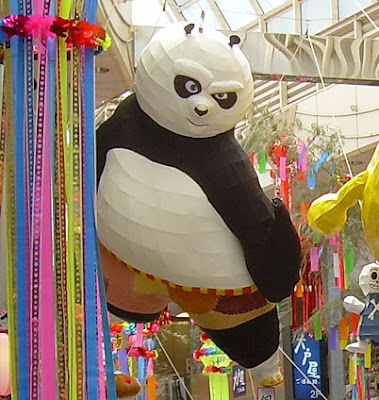 One of my earliest experiences in Japan occurred when I came here for a vacation in 1988. My then boyfriend, now husband, and I were riding on a train and standing next to each other. Because it was crowded, I leaned into him and against him with my hand resting on his chest. Of course, we were relatively affectionate, but not doing anything grostesque or over the top. A man came over and started stabbing his finger at us and aggressively saying, "this is Japanese!"  He was trying to tell us in bad English that we shouldn't have any contact with each other on the train. Other foreigners have been told by Japanese strangers that they "can't" do things in Japan which Japanese people themselves do. One foreign woman was going to eat an ice cream bar on the train, and a man told her it wasn't allowed in Japan. Japanese people eat on the trains (particularly young ones), but it is not considered good manners to do so. The people who tell the foreigners that some action is "not allowed" are too cowardly do the same to Japanese people carrying out the same actions because they know that they would be challenged for asserting something was a "rule" which everyone knows is a mere preference.

These cultural enforcers bully foreigners and make them believe that their opinion and cultural (or their own) preferences are actually rules or regulations and I won't miss them.
Posted by Orchid64 at 12:15 AM