Will Miss #394 - respect for and modesty about intelligence 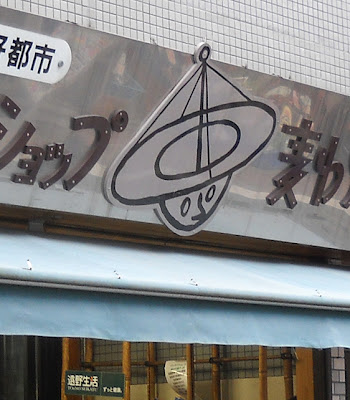 I've talked to quite a few Japanese folks about intelligence and there are two major differences between them and most Americans. First, they want their politicians to be smart and very preferably smarter than they perceive themselves to be. There isn't a thread of anti-intellectualism in political discourse in this country. Second, most Japanese people don't believe they are smarter than everyone else. In fact, because of a focus on modesty, even if they truly were smarter than others, they'd be unlikely to admit it.

The attitude shift in the U.S. over the last decade or so which views intelligence and being educated as the purview of elitists and "know-it-alls" frankly scares me, and I will miss living in a culture which has positive regard for both of these things.
Posted by Orchid64 at 8:00 AM