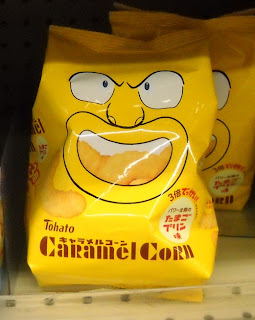 The Japanese labor under the idea that foreigners stink more than they do. Deodorant is sometimes advertised as helping people who have the body odor issues of a non-Japanese and many supremely stinky people live their daily lives offending others because they've bought into the idea that all Japanese people don't have the same glands as foreigners and therefore never need some antiperspirant.

It may or may not be true that Japanese people don't have B.O. as often as gaijin ("outsiders"), but one thing which does appear to be the case is that Japanese people have their own issues and I'm talking about halitosis. I was subjected to more than my share of people, especially men, who could kill small creatures with their toxic breath. I don't know if this was caused by a lack of oral hygiene (though I did note most women were meticulous about tooth-brushing), diet, or health issues, but I do not miss the frequency with which I encountered people who had obnoxious and highly potent bad breath, especially when teaching them in a cubicle.
Posted by Orchid64 at 8:00 AM