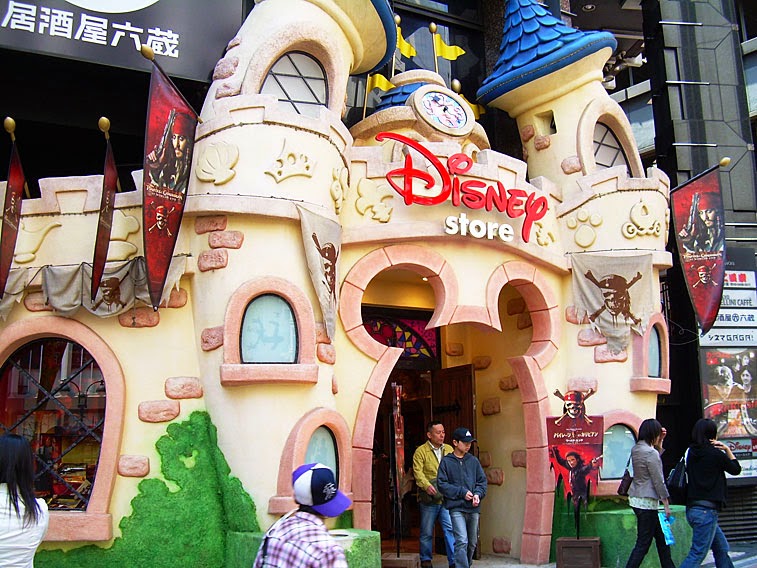 It's interesting how, the presence of something annoying can be grating, but it's absence not appreciated. This isn't a thought which came to me over the memories of Disney bags and small dangling Mickey figures on cell phones. It came to me a long time ago when I was suffering from chronic and oppressive pain. When you don't have pain, you don't think about its absence or appreciate being free of it. When you have it, all you can think about is how badly you'd like it to go away.

While being exposed daily to a bizarre Disney obsession (among adults, no less) is nowhere near the same as being in pain, I've found that its absense has simply meant that I just don't think about it at all (much as I don't think about pain when I'm not in it). Honestly, I've found that America has its fair share of childish or neurotic omnipresent bits of flotsam that people use to boast their affiliations as well (sports teams, "Hello Kitty", etc.). I could do without both of them. I don't miss the Disney obsession in Japan, though I can't say that I've given it much thought over the two years since we left Japan.
Posted by Orchid64 at 8:00 AM