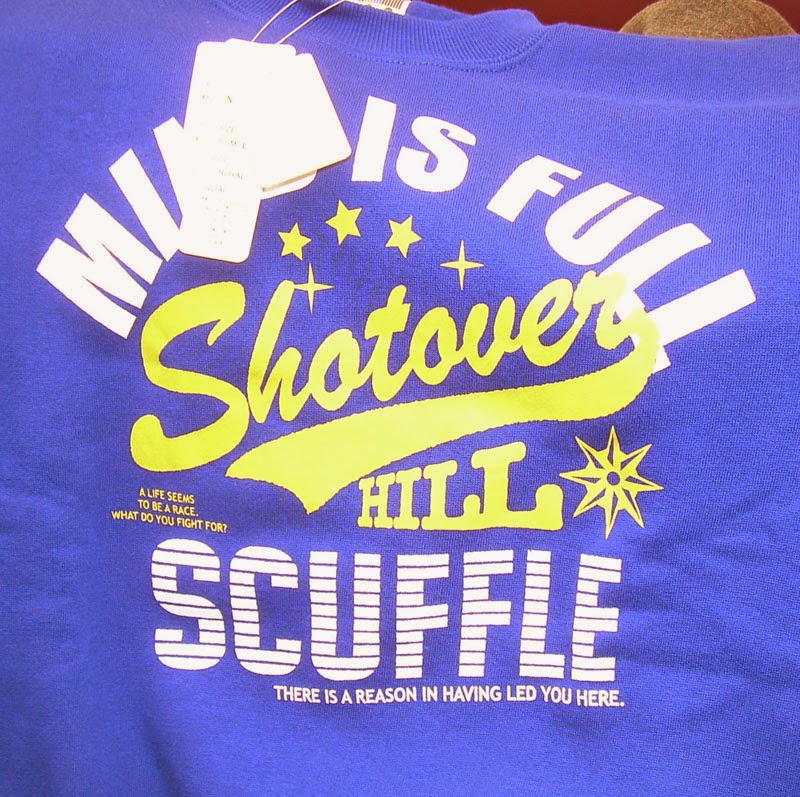 I can't pretend that I know what it is like to be a minority in the U.S. I can say that I know very well what it is like to be a part of a tiny minority in a culture with an overwhelmingly dominant culture. White people are something like .2% of the population in Japan. To that end, we do suffer at least some of the standard problems that minorities have to deal with in other countries. One of the things which was often the case was that we were always considered to be "one down" or at a status disadvantage when we are dealing with a situation in which we are negotiating for something.

One of the primary examples of this which I recall that had big consequences involved not me, but my brother-in-law. When he was negotiating to buy a house, he was tricked into putting down a very large deposit and believing that, if he changed his mind, he would get all of it back except a small administration fee. He felt that, since his Japanese wife was in the room, he might be insulated against misunderstanding and shady deals, but he was wrong.

He was sure that this would not have happened to a Japanese person, and if it had, the agency would not have pushed back so hard against a protest and may have capitulated when he demanded his money back. He could be wrong about that. I could be wrong, but it is all too often the case that Japanese business people saw someone who they could push around when they were dealing with a foreigner. I think this type of situation and the feeling of powerlessness that being one down makes you feel is one of the reason why so many bring on the gaijin smash. They knew, and I often experienced, that we had no rights or ability to fight back. The laws do not protect minorities and, when they do, they are rarely enforced.

I don't miss the feeling of being one down in status and helpless in situations in which I was treated unfairly or cheated.
Posted by Orchid64 at 8:00 AM