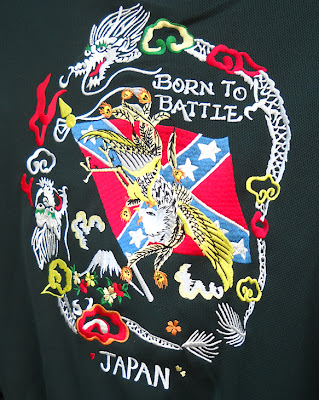 There is something that we foreigners do which I'm frankly embarrassed to admit that I have done in the past. For those who have never heard the term "gaijin smash", it is essentially a way for foreigners to bully the Japanese into allowing them to have their way. This happens because the Japanese tend not to like conflict and will often capitulate to avoid making a scene and because sometimes they are more intimidated about dealing with a foreigner. A foreigner may use the gaijin smash for a variety of reasons. One reason may simply be about getting ones way, but one of the biggest ones is that sometimes you are simply being jerked around because you are a foreigner or there is some sort of bureaucratic nonsense going on. A lot of the time, the gaijin smash is a shortcut through a steaming pile of bull cookies (often, but not always, served exclusively to foreigners) that one takes out of a sense of intense frustration.

Though I very, very rarely use it, I will miss at least having the option of using the gaijin smash when I'm being put through crap for no good reason. I'm not in any way proud to admit it, but it is a form of "power" that will not be available to me when I go home.
Posted by Orchid64 at 12:15 AM