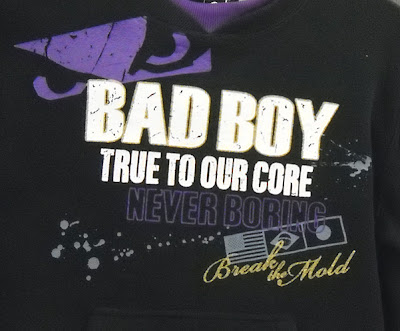 Occasionally, I have foreign friends over to my apartment for dinner or socializing. Though such friends are native speakers of English, they sometimes do something which is one of my pet peeves, and that is tossing in random Japanese words for things which are absolutely unrelated to Japan or Japanese things. I'm not talking about using the word "sushi" or even "chikatetsu" (subway) or something which is inextricably linked to life in Tokyo as I understand the value of such usage. I'm not even talking about emotional concepts that work more effectively in Japanese such as "shoganai" ("what can one do"... the equivalent a verbal shoulder shrug). I'm talking rather about saying "sugoi" ("wow"), "ka na" ("right?"), or "desho" ("don't you think?") for which people have had perfectly serviceable phrases that they have used for most of their adult life before coming to Japan. Even short-timers will needlessly pepper their speaking with such phrases.

Usage of these phrases among native speakers strikes me as a verbal affectation or phoniness not too dissimilar from the way a pretentious person tosses in French words to show off their cultural sophistication and I won't miss it.
Posted by Orchid64 at 12:15 AM