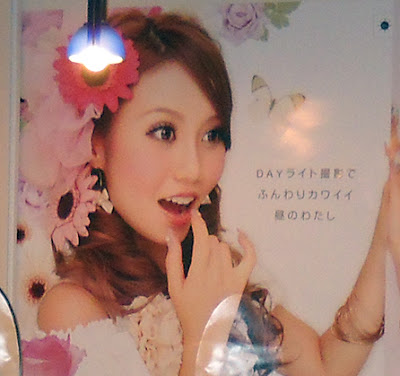 One of the things I never had to contend with when I shared the native tongue of the people around me was people who didn't understand me pretending to understand. Whether the language being used is Japanese or English, there always seems to be a fair amount of nodding and the equivalent of saying, "uh-huh", when it's clear that one is either not being understood or is not being carefully listened to. When speaking English (such as to students), this happens because the Japanese person doesn't understand, but doesn't want to let on that he or she doesn't comprehend. When speaking Japanese, the other person doesn't want to embarrass you by revealing that your Japanese was incomprehensible to them.

No matter what the cause, situation or language, I won't miss having people pretend to understand when they do not.
Posted by Orchid64 at 12:15 AM