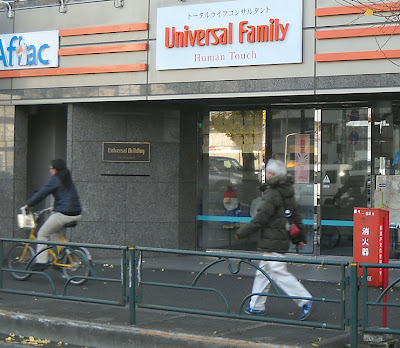 This is the sort of assertion that people who elevate Japanese culture about other cultures tend to make, but that is not what I'm attempting to do. Though I cannot make this assertion about every single individual raised in a Japanese cultural environment, I can say that Japanese people have much better empathy than most people from Western countries. It makes sense that this would be necessary if you are to get along in a culture which values getting along with the group. This underpins a lot of their other personality traits such as showing patience or enduring hardship. For example, one of my students is a lovely older lady who is married to a man 8 years her senior who watches T.V. at night while she studies English or folds origami in another room. I asked her if her husband listens to T.V. loudly and she said he did. When I asked her if this annoyed her, she said that, while it is sometimes irritating for her, she thinks that when she is his age, she may have the same problem so she is patient with the situation.

This type of thinking is something that Japanese people seem to develop earlier and apply more often relative to Western folks (who tend to be far more self-centered until they personally experience a particular hardship), and I will miss it.
Posted by Orchid64 at 12:15 AM