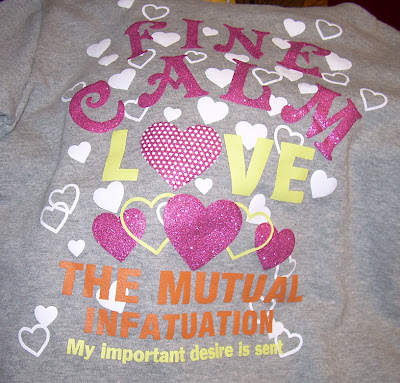 I've played a role-playing game for over a decade. When I first started playing it, I paid attention to and enjoyed every detail from the nifty sounds items made to the details and rewards of every quest. Many years on, I still like the game, but the artwork, sound, and shortcomings of the quests have become apparent. It doesn't mean I don't like it, but just that the way in which I experience it changes after the hundredth or thousandth time. Living in Japan is much the same. The first time you go to immigration, it's all new and interesting to note how meticulous the people are and how organized things are during your hours of waiting. By about the 5th time, it loses its charm and is just a hot, annoying, bureaucratic chore. People who have lived in Japan for three years or less are essentially modestly informed tourists, and more power to them for enjoying their fresh perspective. However, the thing I don't have any use for is their tendency to believe that anyone who sees the yang of life in Japan while all they can see is the yin as a "complainer".

I won't miss the people who believe that the only valid perspective is an imbalanced positive one based on inexperience and novelty (i.e., theirs).
Posted by Orchid64 at 12:15 AM