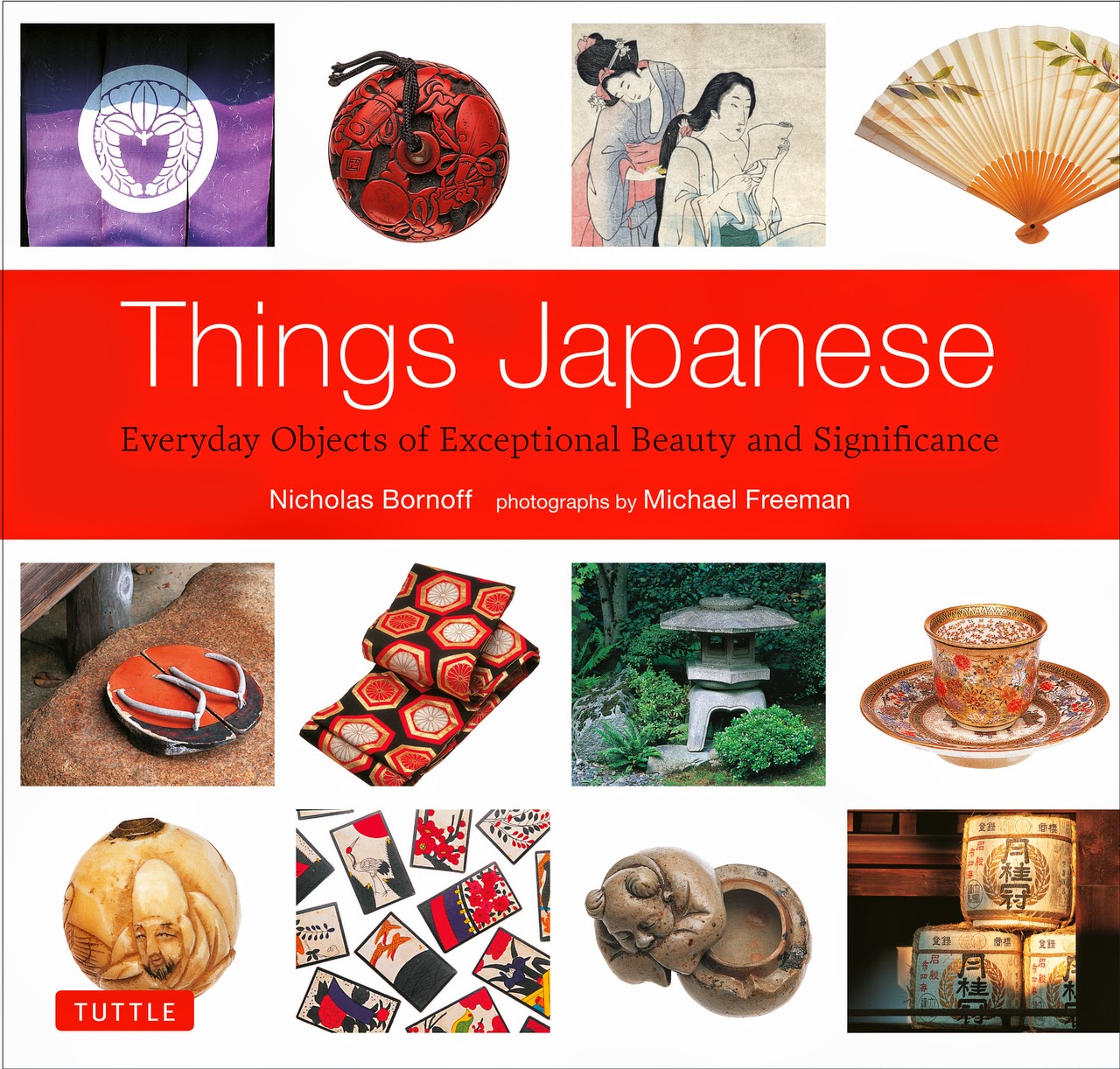 It was not uncommon in my English lessons for students to ask me about those aspects of Japanese culture to which I felt particularly drawn. In my earlier days in Japan, I often mentioned that I really liked sumo wrestling. This response invariably elicited a someone patronizing little smile and a question about which wrestler I liked best. The answer to that question was actually more loaded than one might imagine.

The sumo wrestler I chose would convey something about not only my understanding of Japanese culture, but also whether or not I had nationalistic tendencies. If I said an American wrestler's name, they'd conclude that my enjoyment was based solely on seeing one of my countrymen participate. If I chose a popular and physically appealing Japanese wrestler, they'd think that I was only attracted superficially to the sport and did not have real depth of understanding.  And, yes, there were physically "pretty" wrestlers who had a lot of muscle and handsome faces. The Western notion of blubbery guys in thongs is not entirely incorrect, but often is based on insufficient experience with the sport.

Knowing that an answer was going to say something about me and my knowledge of the deeper aspects of the culture steered me toward saying "Mitoizumi". During my formative years in Japan, he was known for his lavish tosses of salt into the ring before bouts and his happier than usual nature for a sumo wrestler. In fact, one of the reasons I liked him was his, by Japanese standards, "flamboyant" behavior and lack of suppression of his joy when victorious. When he won his first and only tournament, he shed tears of happiness. This was nearly unheard of in the sumo world, but I loved him for it.

My choice of Mitoizumi was calculated because it not only allowed me to show that I wasn't a superficial fan, but it encouraged follow-up questions that allowed me to show off my in-depth knowledge of this particular corner of Japanese culture. When I talked about how I loved it when a wrestler won using a dramatic "utchari" move - a winning maneuver in which a man with his back against the edge of the ring who looked close to being pushed out would pick up his opponent and swing him around to lift him out (famously performed on many occasions by one of the aforementioned pretty boys of sumo, Kirishima) - the patronizing smiles were history. They unerstood that I knew what I was talking about, and often remarked (quite accurately) that I knew far more about sumo than they did.

It's not particularly uncommon for foreign folks who have a niche interest in some part of Japanese culture to know more than the natives in one or two areas. Japanese people often could not answer my questions about the deeper meaning or history of many of the tokens of their culture and I found that rather disappointing at times. I am not only a curious person by nature, but I also like to be educated rather than only know things superficially. This could be rather troublesome at times for my students who would often have to tell me they didn't know the answers to my probing questions about their culture.

When I was interested in sumo, I scoured the bookstores for resources to inform me in English about it so that I could understand it since I couldn't really query my Japanese acquaintances for answers I knew they didn't have. One of the places which I often visited was a bookstore in Jimbocho called "Tuttle". This is the name of a publishing company that many foreign folks know well for their excellent materials on Japan. If you bought a book that told you all you needed to know about a subject, there was a very good chance that their name was on the spine. One of my earliest guides, a book that I kept with me for many years called A Guide to Food Buying in Japan, came courtesy of Tuttle.

The folks at Tuttle contacted me and offered me a chance to review the release of a beautiful book they're releasing called Things Japanese. Considering the name of my blog, how could I say "no?" Their brief description of the book gave me some idea of what it may be like in terms of the pictures, but the content was much more than I had expected. It offers an in-depth guide to those little things that you see all over Japan, but don't know what they mean, how they came about, or even why they happen to be placed where they are. It answered a lot of the questions that I asked my students about why something is designed in a particular way or how it came about.

What I expected from this book was that it was going to be full of pretty pictures, and it is. The photography makes this a splendid coffee table book at a softcover price. What I didn't expect was that it would provide background information in such great detail and answer questions like, "Why do Japanese people still use tatami when it needs to be replaced so often and attracts dust mites?" It even answered a question I would have asked had I thought of it and that was why my living room was the only room in my old apartment that included a "half mat" as part of its measurements.

Reading though this book reminded me of my experience with sumo because it allows a non-Japanese person to know Japanese culture in a way that Japanese people often do not. If I were still teaching, I would love to have this book on hand as a resource for starting conversations about Japanese culture. It was always my experience that my students enjoyed talking about Japanese culture both because it was something they had intimate experience with and because they were flattered when a foreign person showed such interest in it. Given that it is often difficult for Japanese people to express themselves in English, being well-versed in a cultural aspect allowed me to help students complete thoughts or find vocabulary for things they wanted to talk about when it came to icons and various elements in their environment. In essence, I was a better teacher for already knowing the answers to at least some of the questions I asked my students.

Beyond the aid to teaching this book might represent, it's quite interesting to anyone who wants to dig a little deeper into what those stone lantern things are sitting in Japanese gardens, why and what those curtains that are in the doorways or many businesses, or why those short coats worn during summer festivals. The truth is, despite my many years in Japan, I don't know what the history or in-depth information is on such items. I know the names, sure, and I've seen such things plenty of times, but I still don't know the background or reasons. This is a very informative, not to mention attractive, book for those who'd like to achieve the same sort of deeper understanding of Japanese culture that I have of sumo.

In addition to providing me with a free copy of Things Japanese, Tuttle has offered two of my readers a chance to win their own. If you'd like a chance to win a copy in a random drawing, please leave a comment on this post (comments on other posts will not count) telling me your favorite book about Japan (fiction or non-fiction) or, if you don't have one, the cultural icon or aspect that you find most appealing or intriguing. Winners will be announced on this blog at a later date and receive a copy directly from the publisher.

Please make only one comment. If you make multiple comments, I will have to delete one of them because it would be equivalent to two entries in the contest. If you have another comment, please leave it on a different post and note that it refers to this post. Thank you!
Posted by Orchid64 at 4:58 PM