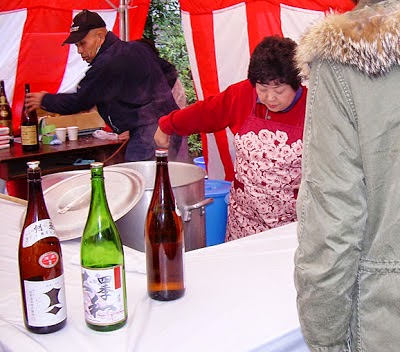 This topic is one that has been on my mind for other reasons as of late. There are several things that have inspired thoughts about drinking and behavioral control, not the least of which has been the national debate about rape and alcohol in college culture. I took a graduate course in addiction last summer so I have a deep understanding of the effects of alcohol on the brain. It lowers inhibitions, it reduces sensory capacity (you can't hear, feel, see, etc. as well), and it impairs memory. It inhibits bodily control as well as mental control. Alcohol has a profound impact on control. That means that, technically speaking, being drunk is actually an "excuse" or reason for doing things that you wouldn't do if you weren't intoxicated.

That being said, most people know these things on certain levels already. In the U.S., we have drunk driver checkpoints and a judicial system that does not offer more lenient sentences because an offender was intoxicated. In fact, the system tends to be harsher on people who hurt others while drunk. The opposite continues to be so in Japan and, in my opinion, all this does is continue to encourage people not to control their drinking. As long as "he was drunk" means "he was less responsible for his actions," people have no incentive to be cautious about their alcohol consumption. I still don't miss a culture in which drunkenness is considered an reasonable excuse for bad or even criminal behavior.

A little reminder that my previous post contains a contest to win a free (and beautiful) book about Japan. Check out the last paragraph or so and leave a comment to enter. The contest will end on July 25, 2014. I will announce winners (Tuttle has generously offer two books) based on comment order using a random number generator.
Posted by Orchid64 at 12:29 PM