Will Miss #544 - not being condescended to 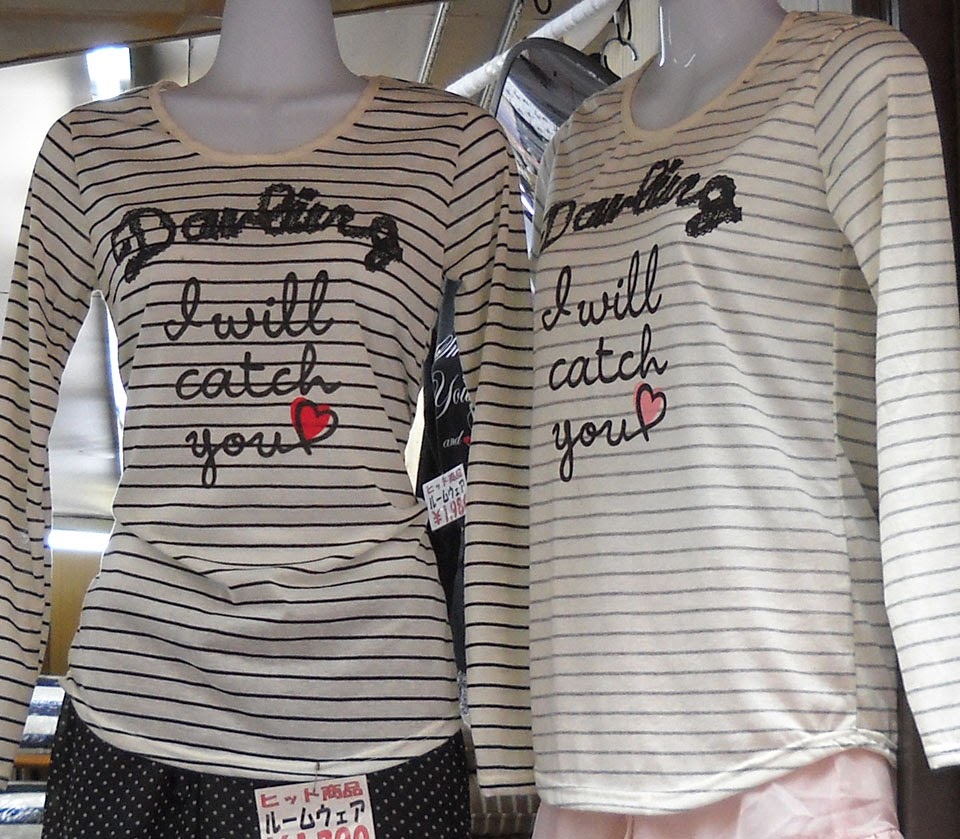 There are some experiences in America that I have had which I did not have in Japan which are hard to encapsulate into a post heading. This is going to be one of them. In 1988, when I left the U.S. for my three- to five-year planned stay in Japan that ended up lasting 23 years, the culture was not nearly so politically correct or corrective in America. When I say, "corrective", I mean a culture which seems to shove the word "privilege" in my face every three seconds and makes enormous and frequently erroneous assumptions about who I am and the life I've lead based on my skin color alone.

One of the things which has happened to me many times is that I'm lectured to, often in a condescending or patronizing way, about how little I understand what it's like to be a minority, to be poor, to be around mentally ill people or criminals, live with people people with substance abuse problems, have limited opportunities, or understand the impact of certain types of dangerous and difficult work on the underprivileged (particularly as it applies to those who are in developing countries or undeveloped countries). As someone who grew up poor in an economically depressed area and in the middle of strip mines with an alcoholic father, verbally abusive mother, criminal drug-using and selling relatives, and who worked and lived with severely mentally ill people, and who lived in a country in which I was part of a minority that represented .2% of the population with there are no enforced protections of minority rights, I'm more than a little sick of this attitude and the assumptions underlying it.

My white skin, I guess rather shockingly for most people, hasn't produced someone who has grown up ignorant of hardship or what it's like to be a minority and face prejudice and discrimination (thank you, Japan for an unintended gift of empathy in this regard). The irony is that I'm often lectured to about such things by people who have not actually experienced such things themselves and simply assume that I, like they, grew up in some sort of protected existence. They labor under the assumption that they know something I don't and, by God, I need to be enlightened by their superior wisdom of such things! That's my way of saying the biggest gas bags in this regard are privileged white people.

In Japan, people may have reached a lot of silly, stereotyped conclusions about me based on being an American, but they never assumed that it was their place to enlighten me about the hardships of life while they sat in their ivory towers.
Posted by Orchid64 at 2:28 PM