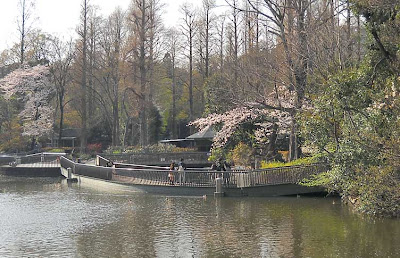 When I was working in a Japanese office, my (Australian) boss and I often cautioned the president or our coworkers about certain problems that were inevitably going to come up if we pursued a certain path. We weren't being unnecessarily pessimistic. We were pointing out what would definitely happen. Our concerns were always brushed aside or shrugged off. More often than not, we were told that they'd deal with that problem when it happened. This type of short-sightedness is pervasive in Japanese business culture (and politics). Rather than make a long-term plan to deal with predictable negative outcomes, it is often the case that those outcomes are ignored until they are right on top of you. Usually, this makes the situation much worse than it needs to be and people have to scramble to deal with far greater damage than if the problem had been dealt with during the inception of an idea. I realize this can happen in any culture or company, but it is something which is endemic in Japan.

I won't miss this type of thinking which is tantamount to worrying about crossing a bridge only after it has already collapsed.
Posted by Orchid64 at 12:15 AM