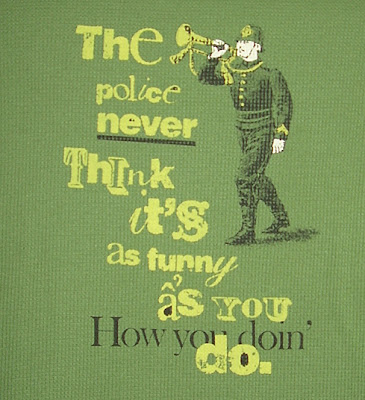 Those who study psychology are familiar with Kohlberg's stages of moral development. For those who don't know about it, this theory breaks down the way our moral sense develops into 3 levels with various stages. At the second level is "law and order" determined morality. Japan is a shame-based culture, not a morality-based one (this ties into the lack of a strong religious backing which I praised previously). In conjunction with a heavy emphasis on getting along with everyone (not being the nail that sticks out by questioning or disagreeing), this has created a culture in which morality for many people is defined not by ethical principles or deep consideration of the implications of an act, but by what is legally allowable. It's very likely that this is one of the underpinnings of the high level of approval of the death penalty in Japan. It's legal, so it's okay. If it's not legal, it's not okay. The question is rarely pondered more deeply than that.

I won't miss discussions about the morality of a situation with Japanese folks which end all too often with, "it's okay because it's legal."
Posted by Orchid64 at 12:15 AM