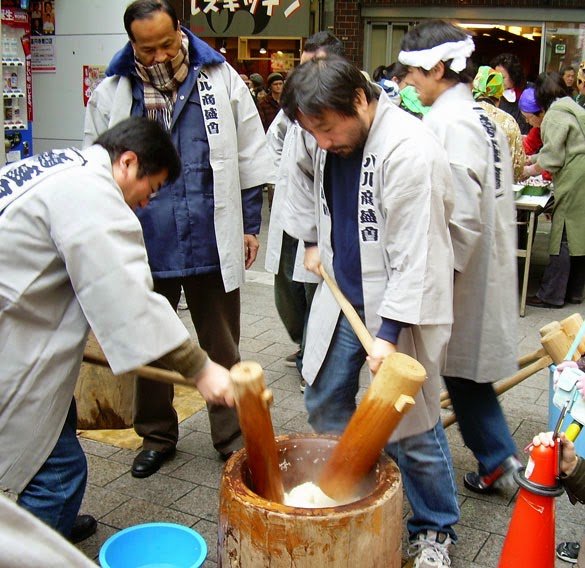 When I was 24 years old, I thought I was as smart as I was going to get. Seriously. I thought I'd had a lot of experiences, grown beyond a lot of my psychological issues, and that I had pretty much worked everything out. As I got older, I didn't get dumber, but I did come to realize that I wasn't nearly as worldly and knowledgeable as I believed myself to be.

One of the conceits that we tend to have when we're young, and many continue to have when they're older, is that they can understand the world from their particular perch. I learned in Japan that how you view the world, what you know and don't know, and the opportunities you have in life are influenced heavily by where you are. It's not enough to read about things. It's not enough to think or write or learn. Living it is always different.

When I wrote this blog originally, my conceptualization of my future life in the U.S. was based on the limited view of life in America that I had up to age 24. I didn't know that there were places in the U.S. which would afford me continues and copious access to Japanese food of various sorts. That possibility wasn't even on my radar, let alone living within a reasonable drive of a "Japantown". It turns out that I don't have to miss mochi, or a lot of types of Japanese food, because I can still get it here. I'm sure that, if I lived somewhere else, I'm sure I'd feel differently because my worldview would be colored by the limits I'd experience elsewhere.
Posted by Orchid64 at 8:00 AM