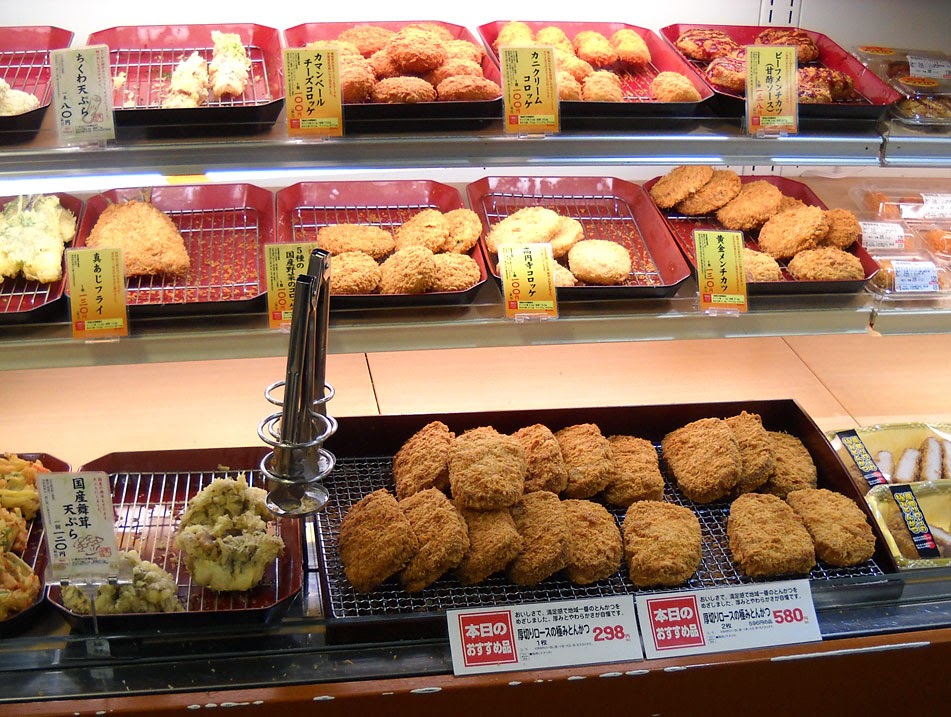 One of the things you notice about not living in Japan is that people aren't nearly as interested in talking about it. That means that I no longer find myself hearing comments about how Japanese culture is superior in this way or that way on a regular basis. One of the highest grounds that people tended to occupy when it came to expressing how much better Japanese culture was than others (usually American, because everyone knows America is a horrible place full of horrible people who do and produce horrible things) about how the cuisine was so incredibly healthy. To hear my students talk, Japanese food never strayed from the fish, tofu, rice, soup, and vegetables that most Western folks believe make up the core of the Japanese diet. The truth was that the Japanese diet consisted entirely of those items in the same way that American diets consist only of burgers, fries, and pizza. People in neither country consume stereotypical meals.

The stickiest point for me when it came to how supposedly healthy Japanese food was was the enormous consumption of white rice. In the U.S., if anyone ate so much of a white starchy food, the food police would cuff them and take them in for blood sugar crimes. In Japan, it's somehow the core of a "healthy" diet, and Japanese people almost universally eat white rice. Brown rice is only consumed because people are sick or if they are following an atypical diet. I also found that consumption of fruit and fresh vegetables was shockingly low (as was the drinking of water). If you don't believe me, do a web search on images of Japanese bento and see how ornamental fruit and vegetables are - a few grapes here, half a strawberry there, a cherry tomato or three here and there, a few slices of flower-shaped carrots. Mostly, it's rice, fish, and, if there's a salad, it's a bit of shredded cabbage drenched in mayo or thousand island dressing.

At any rate, as someone who saw and talked about what people actually ate, and who had to struggle to find and pay much, much more for anything that was brown (bread, rice, pasta, etc.), I found the claims of how healthy the Japanese diet was in terms of composition over-rated. Frankly, I think the diet in Japan is better because of portion sizes and variety - not because all of the food is so much healthier on the whole. I don't miss hearing people pompously assert how healthy the Japanese diet was.

Note to commenters: This is not a pissing contest. It's not about "Japanese food is healthier than (other country's food)," but whether or not the Japanese can universally and smugly claim their diet is "healthy". If you want to simply say, "X is better than Y," then you already "win." Congratulations.  Your comment will not be necessary.
Posted by Orchid64 at 8:00 AM