Will Miss #234 - the passive nature of Japanese people 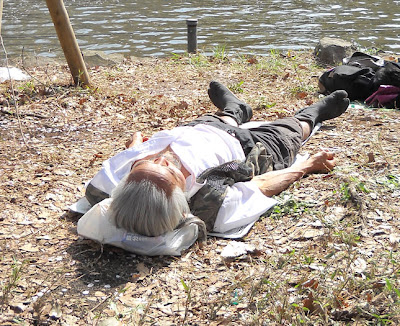 Japanese people are generally pretty passive and tolerant. This is because their culture values emotional control and stoicism far more than many Western cultures and they have a culture which values "gaman" or "enduring suffering" rather than fighting back. They view the inability of foreign people to control their emotions or withhold their opinions in circumstances when expressing them might cause other parties emotional disturbance to be immature. From the Japanese perspective, only children lack the ability to hold their tongues and tempers. Because of this, you rarely find Japanese people becoming confrontational or stirring up an altercation over a minor difficulty or difference of opinion.

There is a calmness and a maturity to this passive nature, and I will miss it.
Posted by Orchid64 at 12:15 AM