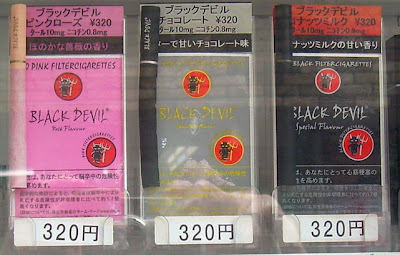 If you're white in Japan, you automatically have value based on skin color alone. Many Caucasian foreigners, particularly men, love being seen as special and relish being the favored pet that is fawned over and spoken to with adoration. They're the best of breed among the kennel of foreigners. If you're black, you're a bit out of luck in the gaijin pet show because many Japanese tend to regard black people as more likely to be criminal, animalistic, and less educated. This is an opinion that is hard to come by because Japanese people tend to hide their true opinions from foreigners (who they know mostly disapprove of racist notions), but it is there. Some of my students have overtly told me their real opinions on this matter (particularly that they believe black people are stupid or dangerous), and others have confirmed that, while they don't feel that way, they believe many other Japanese do.

While many white foreigners feel fine with being treated as special in a positive manner based on skin color, I'm no more comfortable being regarded favorably for my skin color than I am being treated badly for it, and I very much won't miss it.
Posted by Orchid64 at 12:15 AM