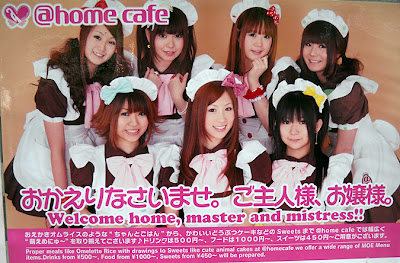 This isn't a joke, but I wish it was because it's just sad otherwise.

I have a sense of humor. Really, I do. However, I dislike April Fool's Day with the passion of a million burning suns. It's not that I can't take a joke, but that puerile pranks aren't funny and I don't like spending an entire day having to second guess whether or not people are telling the truth. Frankly, I just think the whole point of April Fool's Day is for people to impress themselves with their own cleverness, and very few actually succeed in revealing anything except the fact that they have nothing better to do than think up ways to "fool" people who are thinking about more important things.

In Japan, they don't observe April Fool's Day, and I will so very much miss the fact that I don't have to keep metaphorically looking over my shoulder on April 1.
Posted by Orchid64 at 3:00 AM