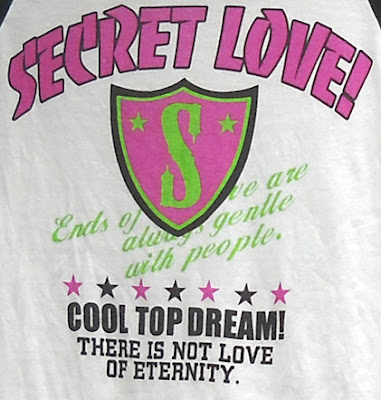 One of the difficult things about communication in Japan is its indirectness. In fact, the goal in Japan often seems to be sure that you take as long as possible to get to the point, and, if you are truly masterful, to never actually make the point. The goal seems to be to speak only of trivialities (like the weather) or to  talk around it in enough circles for long enough that the other person is so weary of listening to you go nowhere that they give up on ever understanding what the hell you want. Okay, that's my frustration talking. You're supposed to reach the proper conclusion once the bush has been beaten to death. The reason people don't come right out and say things is that then they are responsible for their own words. Making you figure it all out makes you responsible and gives them plenty of wiggle room to claim there was a misunderstanding should they piss you off.

This is an enormous waste of time and sometimes I just wish people would say what they mean and mean what they say rather than talk around the point and I won't miss it.
Posted by Orchid64 at 8:00 AM