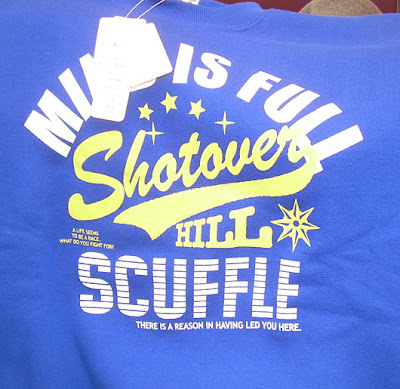 I'm guessing that the people with filthier minds are going to be sorely disappointed by the content of this post because "Whiplash Wang" does not refer to a male appendage-related issue, but an episode of the old T.V. series M*A*S*H. On the show (and possibly in real life, I don't know),  that was a term for a Korean person during the war who would jump in front of an army vehicle, sustain an injury, and extort money from the Americans. In that case, it was a sad reflection of the poverty people were suffering in wartime. In modern Japan, this sort of thing happens because people are stupid and careless and they know others are so squeamish about the stigma of wrongdoing that they might just cough up some dough.

I have heard many stories in which a cyclist, pedestrian, pet owner, or driver of a vehicle has an accident in which the accident was not the other party's fault, but the "victim" demanded a huge sum of money for personal or property damage. More often than not, the other party throws money at the problem to make it go away before the police are involved. The bullies expect to be paid off in most cases because of the shame and generally passive nature of Japanese people. For foreigners, this is especially scary because of an incomplete understanding of the law, language issues, and the fact that the police are more likely to blame the foreigner by default. Because of the low number of civil cases, many foreigners don't know that this sort of thing is hardly uncommon in Japan. The actual number is masked by the fact that the victims cave in and the police or courts are not involved.

I won't miss having to worry about some idiot nearly killing me with his bike and then blaming me for the damage to person and property and then demanding money from me.
Posted by Orchid64 at 8:00 AM