Will Miss #431 - intuiting what you mean 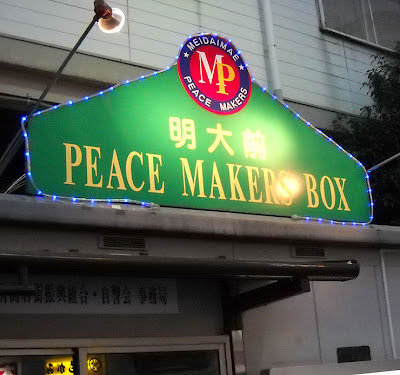 Japanese have a culture of "reading the air". It's a skill that not only is one encouraged to develop, but those who lack it find themselves derided and labeled as "kuuki wo yomenai hito" (people who can't read the air). While this sort of thing can be maddening if you aren't skilled in decrypting what people are trying to say to you (and I have not been for the vast majority of my time in Japan and have found it frustrating), it can be quite a relief to be in a culture which will intuit what you're trying to say in an awkward situation in which you'd really rather not come right out and say something uncomfortable. It's also, frankly, nice to live around people who care enough about their relationships with others to not always be deadly blunt. And for the record, I'm a blunt person by nature and used to think that it was pure cowardice not to just come out and say things. Living in Japan made me grow up a bit and understand that it's the easiest thing in the world to just aggressively blurt things out without regard for the effect on others. It isn't about bravery, but about courtesy.

It's sometimes very nice to live in a culture which doesn't need to be beaten upside the head with a clue stick every time you wish to be subtle and I'll miss that.
Posted by Orchid64 at 8:00 AM