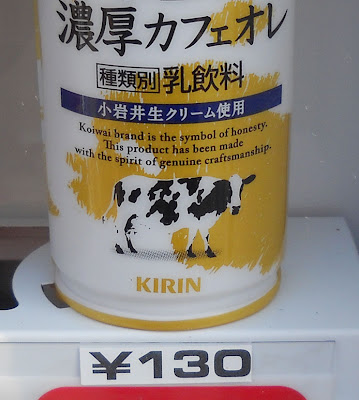 Part of what hinders communication between foreign folks and Japanese is that it is common in Japanese culture to "read the air" or to intuit what is meant rather that attending to what is actually said. At higher levels of communication, this goes beyond "it's difficult" (muzukashii) meaning "no way!" It can often mean very involved or sophisticated things, but without experience with the other party (as well as Japanese culture), it is hard to have any idea what the other person wants. My husband was once a supervisor at a language school and the Japanese manager of the school was incomprehensible but expected others to "read the air" and know what he meant. Even the Japanese office ladies couldn't figure him out, yet he blamed others for misunderstandings.

I don't like the inefficiency with which many Japanese people communicate and I won't miss the expectation that one should "read the air".
Posted by Orchid64 at 8:00 AM