Will Miss #504 - being forgiven for bad manners 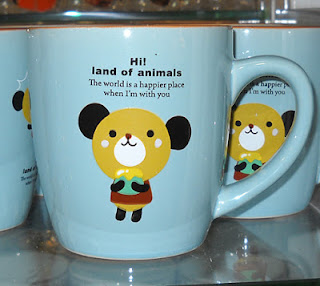 I haven't been to Europe, but I really would like to go some day when my collective blogging earns me more than about a dime a post. Those who have been there have told me that, when you commit a faux pas, especially in certain countries (I'm looking at you, France), that you are treated like the uncultured scum that you are believed to be. America, is, of course, no better, but what is good and bad manners is individually determined and a minor breach can result in major incidents. In Japan, at least for the Caucasians, bad manners often yield forgiveness. The Japanese don't expect outsiders to understand their customs and are quick to conclude that you aren't acting poorly out of a malicious attempt to thumb your nose at their culture, but rather that you simply do not know their ways. This forms part of the complex mosaic of attitudes which non-Japanese detect as the "shiny, happy people" mentality they experience in Japan.

All manner of rudeness on the part of foreigners, sometimes even that which is willfull, is frequently (but not always) forgiven in Japan and I miss that.
Posted by Orchid64 at 8:00 AM