Will Miss #485 - lack of public aggression 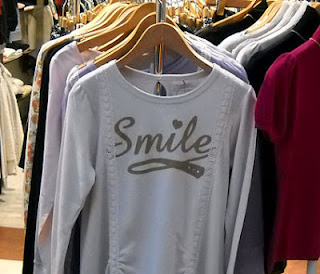 Since coming to California, my husband and I have experienced either directly or indirectly two public fits of pique in the U.S. In one case, two grown men got into a shouting match over behavior on a miniature golf course. In the other, an angry pedestrian who didn't like the timing of how our car crossed the crosswalk he was approaching smashed his fist down on the back of our car. In each case, I found myself saying, "this wouldn't have happened in Tokyo."

Don't get me wrong. I did see two acts of public aggression in Tokyo while I was living there. In one case, in a particularly horrendous summer and while exiting a packed train, I saw two men who stumbled on each other as they exited. No doubt due to heat and crowding and the resulting frustration, they lashed out at each other. In the other case, I saw one man screaming at another over damage to his car in a small accident. Of course, I saw these two acts of public aggression over a span of 23 years, not in a mere 2 months.

I miss the fact that Japanese people tend not to act out aggressively in public over minor slights or misunderstandings because of a unique mixture of personality traits shaped by their cultural upbringing.
Posted by Orchid64 at 8:00 AM