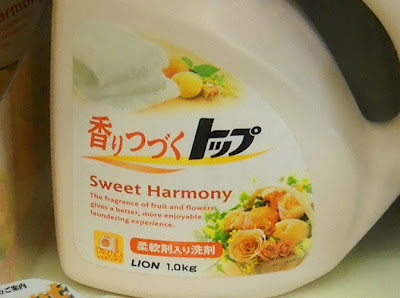 As many readers of this blog may know, I am not a fan of talk of "better" or "worse". It is my opinion that all positive aspects of a culture carry a companion negative aspect. To speak of one culture as "better" than another is to betray an ignorance of the culture as a whole. The structure and predictability of Japanese culture which brings a sense of stability, continuity, and comforting predictability also brings a lack of adaptability, fluidity, and a stifling of spontaneity which can not only smother people, but leave them ill-equipped to act quickly in times of crisis. It's not about "better" or "worse", but about the bitterness you're willing to swallow along with the sweetness of a particular aspect. And, in the end, we are usually acculturated to prefer what we prefer so it doesn't even come down to making an informed and free choice.

One of the things I disliked about speaking to people was the need to "compete" in this regard. Getting anyone to understand the subtlety that I'm speaking of was nearly impossible as most people are unable, unwilling, or incapable of comprehending that there is no cultural competition in which one gets to proclaim itself superior to the other. I don't miss these conversations which revealed a tendency toward international one-upmanship.
Posted by Orchid64 at 8:00 AM