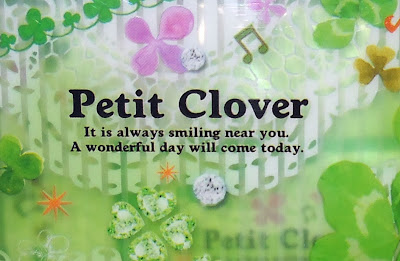 During the many goodbye gatherings that I took part in as I was preparing to leave Japan, I went out to dinner with two of my students who are sisters. During this meal, one of them said to me that she realized that the teacher me wasn't the real me. It was only at this little goodbye that she realized there was a whole other person who she had no exposure to.

One of the things I decided when I came back to America was that I was finished with my "teacher" persona. That is, a persona that was utterly dedicated at every moment of interaction to meeting the needs of the other person and never fulfilled my needs. Most people who teach in Japan do not do this, but it was one of the reasons why I was such a popular and "good" teacher. When you do that, you sublimate your own desires to say what you want to say almost entirely and only make counter-points in the most gentle and roundabout way. This is a very effective way to manage Japanese people when you are a foreigner because they are already a little intimidated by dealing with you in a second language and by the fact that you're a foreigner.

The truth is that not expressing an opinion was not and has never been my true character. I learned a lot about self-control in Japan and was grateful for the mastery I obtained as a result of developing an appropriate manner for optimizing the learning experience for Japanese students. While I consider it valuable personal training and something that I can tap into when necessary here at home, I don't miss the almost total sublimation of my thoughts and opinions that were part of my regular work in Japan.
Posted by Orchid64 at 8:00 AM