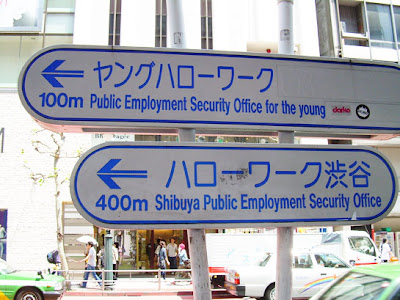 Japan has some overt forms of socialism such as the national health insurance scheme. It also has some forms of what I call "soft socialism." This is where pressure is indirectly placed on companies to do what is best for society rather than their bottom line. Large companies in particular will often hire more people than absolutely necessary if they can reasonably manage to do so as a way of keeping more people employed. This is one of the reasons you find that people mill around their offices with little to do at some Japanese companies. The companies don't do this out of a sense of altruism, but rather because the government will essentially tell them that if they don't do their part to encourage social stability by offering salaried positions to people, the government will step in and make some new laws or regulations to force their hands. Though the number of companies doing this has slowly diminished as the economic situation has gotten worse, it still happens. The extent to which it has decreased is part of the reason crime has gone up in Japan and the birth rate has gone down.

This type of "soft" socialism has been a big part of what has kept crime low and economic disparity between people relatively small, and I'll miss the positive social effects it brings.
Posted by Orchid64 at 12:15 AM