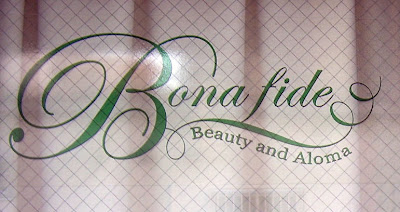 When I first started working in Japan, I worked in Ikebukuro not too far from a large building called "Sunshine City". One of my earliest experiences with the sound translation problems from Japanese to English came when students talked about this building in lessons. In Japanese, "si" and "shi" are often used interchangeably so people would say, "Sunshine Shitty". I never laughed when the students said this as it would have been rude, but I always smiled inside because, frankly, it's funny. It's not funny because they're speaking incorrectly as their errors are natural and understandable, but because it's a strange word combination. Another pronunciation problem which was especially amusing included a student saying "fact" as "fucked" (because a/u are a sound problem from Japanese to English). I also once got an obscene call from someone who knew I was a foreigner who said, "fack, fack, fack" instead of "fuck, fuck, fuck." That was by far the funniest because he meant to intimidate me, but I just laughed because he spoke so incompetently that I barely registered his intent before he gave up and hung up the phone.

I'll miss these unexpected, yet amusing mistakes that arise from the differences in how sounds are pronounced in Japanese and English.
Posted by Orchid64 at 12:15 AM