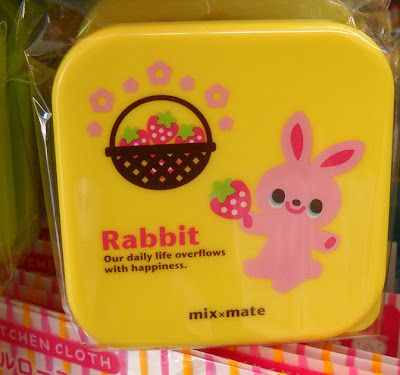 The Japan Times newspaper used to run a series of columns by an American writer named Don Maloney which was compiled into a book called  "Japan: It's Not All Raw Fish." In one of his articles, Maloney talks about the inconvenience of life in Tokyo and how much more cumbersome it is than life in the U.S. A reader wrote to Maloney and talked about how he and his wife cope just fine with the high prices of food by growing their own vegetables and work around the problems of hanging clothes out to dry during the rainy season by setting up a rack inside (among other things). Maloney said that letters such as that one help him get more money for expenses from his company because they validate how much harder life is in Japan than back home.

Our perceptions of hardship are defined by the average lifestyle of everyone in our immediate area and culture-wide norms. This is one of the reasons why someone who complains about the price of their car repair isn't mollified by the idea that people are starving in other parts of the world and that should make their problems appear less dire in comparison. One of the things about life in Japan is that you live a more basic lifestyle on many levels. When Americans first get here, like Mr. Maloney, it seems like a big step down to go from complex and easy living to the simpler. more difficult life in Japan, but it does put you in touch with your humanity and the necessities of life. It also reminds you of how reliant one can become on technology (cars, dryers, central heating) and how it makes you feel removed from the costs and realities of maintaining a high lifestyle.

I'll miss the simpler living in Japan as a norm, and the way it brings about a greater sense of peace and perspective through the extra effort.
Posted by Orchid64 at 8:00 AM