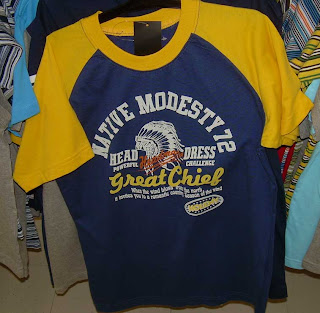 I'm going to blow your mind, and very likely piss you off when I say that Japanese people do not know Japanese culture by virtue of being born in Japan. Don't believe me? Next time the Golden Week holidays roll around, ask your friends what each day celebrates and how it is observed. Or, ask them what a mikoshi is/does. Being of a culture is not the same as being educated in it and sometimes it's frustrating to have people lecture me when they clearly don't have a clue. For instance, an Japanese gent of 77 asked me if I like Japanese food. I told him that I like it, but not all of it. In particular, I won't eat uncooked meat or fish (as I was raised to feel it was dangerous to even consume slightly rare food and it nauseates me). He said, 'then you don't like Japanese food because sushi and sashimi are the core of Japanese cuisine'. To this, I say that if you're going to reduce an entire country's cuisine to one or two dishes, then I don't like any country's cuisine, especially America's which supposedly revolves around beef and potatoes (the former which I never eat and the latter which I rarely eat). Besides, sushi originally was salted and fermented fish, not what the Japanese eat today, and it is defined by the inclusion of vinegar and rice, not raw fish parts. The bottom line is that you have to be interested enough and attentive enough to what is going on to really understand any culture, including your own. It's not enough to exist in it and sleepwalk through it without ever applying some mental energy to research and thinking things through.

I won't miss being told what's what in Japan by people who feel that they know everything merely by birthright.
Posted by Orchid64 at 8:00 AM