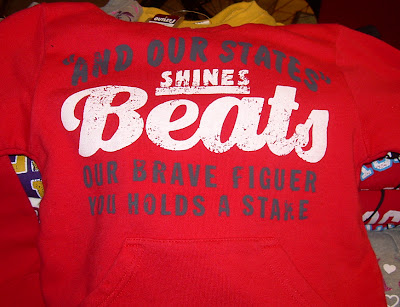 Sumo wrestlers are famed for the stoicism. Tournament winners will stand sweating and tired in front of an interviewer staring straight ahead and grunting minimal answers. They rarely smile or show any overt happiness, even when they are elated at their victory. This is an extreme example of emotional control, and few average Japanese folks have such a tight reign on their feelings. That being said, the cultural emphasis in Japan is on keeping your emotions under control. It is said in Japan that only children cannot control their feelings in front of others and people are socialized not to burden others with their extreme reactions. That does not mean that everyone succeeds, not by a long shot, but it does mean that there is a fair amount less hostility or extreme emotional behavior on the whole. In America, people often think they are being "brave" and showing they don't fear censure or social rejection by getting in someone's face. Showing your angry feelings in an overt way doesn't make you a rebel who is indifferent to society's rules. It makes you an inconsiderate asshole.

Most people in Japan are capable of keeping their emotional control in difficult situations and I'll miss that.
Posted by Orchid64 at 8:00 AM