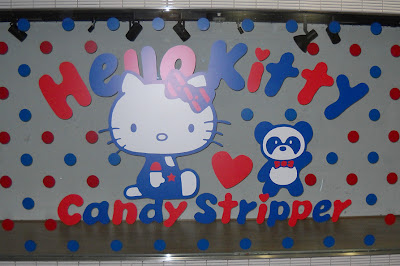 When you think of Japanese food, the last thing you probably think of is sugar. It is absolutely true that the sweets have less total sugar than a lot of Western sweets. However, sugar (or artificial sweetene) is added to plenty of savory foods and traditional dishes. Sukiyaki, nimono, and other dishes have sugar and/or sweet sake as components. A great deal of savory sembei also includes noticeable amounts of sugar or sweetener which often makes for a somewhat strange pairing at times. For people who don't want to consume sugar, it can be rather complicated to avoid sugar when eating in Japan.

It's a matter of personal taste, but I really don't like sugar being put in savory foods, and I won't miss it.
Posted by Orchid64 at 8:00 AM