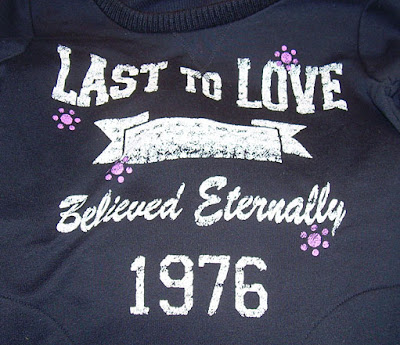 All relationships have problems, and each type has specific problems based on the people involved and the circumstances. Cross-cultural relationships have specific ones based on a variety of issues including language differences and differences in expectations. Seriously, they do. There are even a few books written about them to help people anticipate and cope with them. I'm not making this up. When people of widely disparate cultures marry, there really are some problems when cultures clash, and Japan and Western countries have pretty different cultures.

Why am I speaking as if people would doubt me? Well, that's because I have encountered Western women  who turn into Japanized Stepford Wives to try and convince themselves that what they hate as a part of Japanese culture and relationships is utterly lovable. It's as if putting it out there makes the problems too real so everyone takes part in not talking about the elephant in the room until it tramples the family. Not every foreign woman married to a Japanese man is, by a long shot, is like this, but I've encountered enough to make me wonder is Freud was really onto something when he talked about reaction formation. Of course, there were also foreign men who spoke of their Japanese wives as if they were nothing short of miraculous mommies/nurses/servants/sex dolls/model-like-beauties and fulfilled every need in a manner that no man could have ever expected a woman in his native culture to manage.

It's no shame for cross-cultural marriages to have unique problems. Believe it or not, even Japanese people married to Japanese people and Americans married to Americans have marriage problems, so I figured that there must have been a bigger insecurity about the whole process for some people. Perhaps the feasibility of their situation had been questioned by family or friends. I'm guessing that those who had the bestest best most perfect of the perfect lives and marriages in the world despite coming from two different cultures felt this was the only way to shut people up, or they were repressing regret of epic proportions, or some such psychobabble which I personally don't care to imagine.

While it's fine if people don't want to talk about their issues with me, the whole manner in which cross-cultural issues were sometimes denied and cross-cultural marriage was sometimes treated as a precious and perfect entity struck me as painfully dysfunctional.  When everything, including things that would be seen as pretty hard to bear in either party's culture, were spoken about as if it were sunshine and lollipops all of the time, it made me uncomfortable and I don't miss it.
Posted by Orchid64 at 8:00 AM