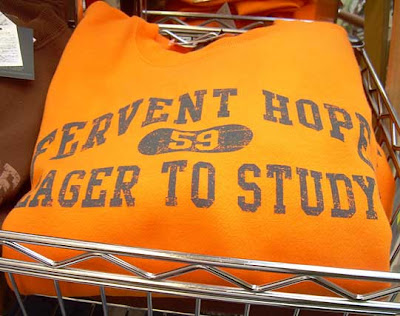 People who read and speak Japanese well will tell you that the sky is the limit when it comes to jobs in Japan, but that is simply not so. The truth is that there are two problems with being a foreigner and seeking certain job opportunities. First of all, most Japanese businesses that offer conventional jobs only hire foreigners when there is a concrete incentive to do so. They won't hire you if a Japanese person could be hired to do the job just as well for the same rate of pay. Foreigners tend to get hired for jobs which require multiple languages, are lower paying (such as restaurant jobs), or for which there are not enough qualified Japanese candidates available. Second, unless you are married to a Japanese person or have been granted permanent residence, you cannot take just any job as the law says that a foreigner can only receive a work visa for a job that requires their particular special skills. In other words, by law (a law which may be ignored by some employers who redefine job requirements to hire foreigners), you can't do a job if a Japanese person could be hired to do it.

I won't miss feeling that my job options are always going to be limited by something other than my skills or capability to do the work.
Posted by Orchid64 at 12:15 AM