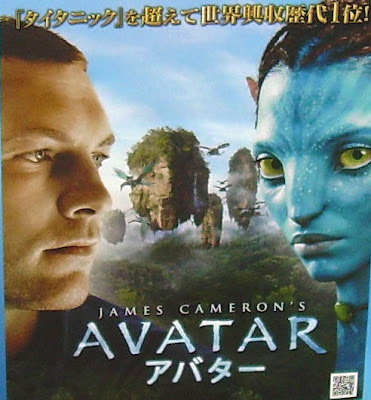 If you see a movie like "Avatar" or "Lord of the Rings", there are made-up languages used during certain points of the movie. Even though the movie is in English, there is no way to understand fictional languages without subtitles (unless you're a big geek and speak fluent Elvish). Even if you read Japanese fast enough or well enough, it is disruptive to your enjoyment of the movie to be torn out of the story and have to start puzzling out the Japanese. Any non-native Japanese (or person not raised bilingually) who says he can comfortably read and internalize movie dialog in Japanese as effortlessly and naturally as his native tongue is probably trying to fool someone (including himself). Our thought processes, especially when we're already thinking and listening in our native language, tend not to flawlessly shift gears to another language unless we were raised in a multilingual environment.

I won't miss not knowing exactly what is going on when watching a movie with a made-up language.
Posted by Orchid64 at 12:15 AM