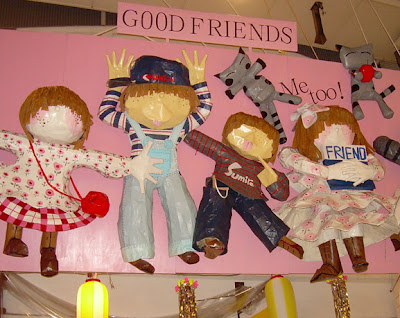 There are a lot of problems with being a foreigner and trying to make friends (as opposed to friendly acquaintances) with Japanese people. The primary problem is that you are always seen as an outsider, and always will be one. Japanese society isn't one which has been based on the integration of various cultures nor does the culture typically embrace diversity (not even amongst themselves). Many Japanese people seek your company for a variety of reasons including the novelty of associating with a foreigner and the potential for free English practice. Forming a friendship with you which is like the bonds they share with their native-born friends is rarely one of those reasons. There are also cultural differences standing in the way. Japanese communication and in particular their willingness to be vulnerable emotionally (and therefore promote deeper intimacy) is very different from that of people in other cultures. It's not impossible to form deep, meaningful bonds with Japanese friends, but it is an order of magnitude more difficult due to cultural differences and perceptions of who you are (and aren't) as a foreigner.

I won't miss the difficulty in making meaningful, deep friendships.
Posted by Orchid64 at 12:15 AM