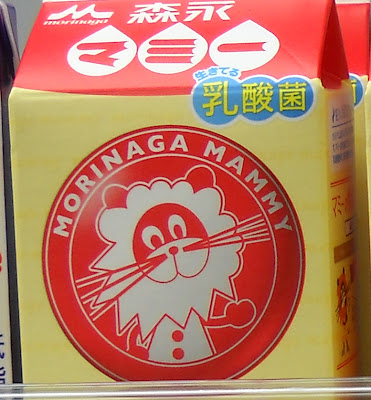 Offense at a word is in the eye of the beholder. Racially insensitive product name or really bad katakana translation of "mommy"?

One of the longest running debates in the world of foreigners is whether or not being called a "gaijin" (outsider/foreigner) is offensive. The term "gaijkokujin" is generally viewed as being more polite. Frankly, I think this is a trivial issue which masks the real problem and that is the way in which it appears that the Japanese tend to conceptualize people as being either Japanese or not Japanese. The underlying mentality could be that there are Japanese people and there is the rest of the world which is lumped into one giant mass of outsiders, "gaijin", rather than members of individual cultures or countries with their own equally important and distinct identities. If this is truly the case, it reduces the world to "we, Japanese" and "them, the outsiders" in a way which is offensive, disrespectful, and somewhat frightening in its connotations. That being said, I don't know if modern Japanese possess that mentality or if the words merely reflect historical notions. No one can know for certain. All I know is that the argument over the words is tiresome and pointless. If respect is the issue, then that is what should be asked for, not a change in terminology.

Changing the words won't change the way in which foreigners are regarded and we can't know if the words reflect what we might imagine, so I won't miss this divisive debate.
Posted by Orchid64 at 8:00 AM