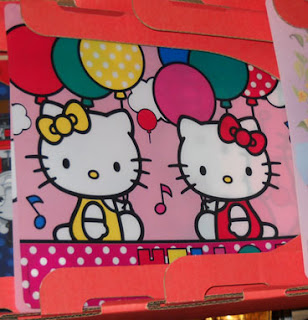 There's a knee jerk reaction that some (usually long-term) foreigners have toward other foreigners. They say that they don't want foreign friends and don't associate with other foreigners. Some of them have what sound like reasonable excuses, like they don't want to spend all of their time speaking English. Trust me when I say that no one spends so much time with a friend that opportunities to speak Japanese are seriously undermined. Others simply claim they don't like foreigners, as if we're all exactly the same and can be summarily dismissed. The bottom line is that this is a prejudice and a psychological problem that some foreigners have. I'm not suggesting that foreign folks instantly like or seek to become friends with other foreigners, but rather that they also should not instantly reject them based on being foreign either. If a person in America were to instantly dismiss an entire group based on some arbitrary characteristics, no one would see it as understandable or reasonable. They would see it for what it is, a form of prejudice.

I don't miss this bigotry that some foreign people adopted after coming to Japan.
Posted by Orchid64 at 8:00 AM