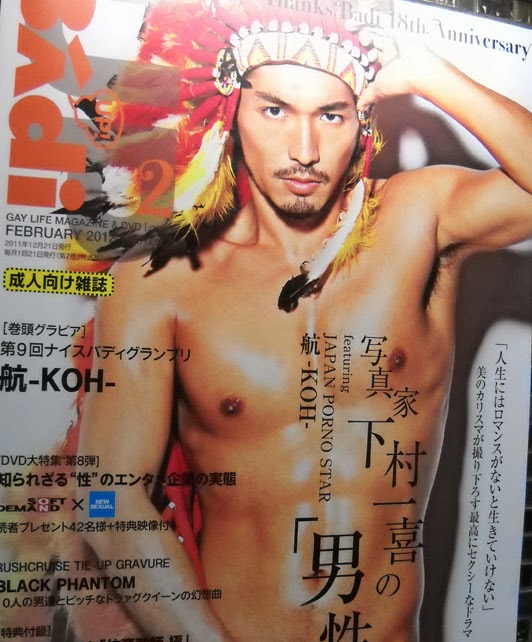 Some memories exist fully formed in my mind as "stories" of life in Japan. Others are little fragments which are jogged back into recollection by some random circumstantial experience. Those fragments tend to come and go randomly and I often feel that if I don't grab them and trap them in words, they may flit away forever as the chances that some stimulus will compel one to come forward again are rather low.

When I remember such things, or my husband does, one or the other of us will say that we wished we had kept some little memento of the experience. That would help preserve the memory in a more concrete manner, not to mention leave us with some neat little object around which to tell our story.

This post is about those little things which I wish I'd either kept or photographed during my years in Japan. Some of them are things which are hard to believe existed as they were idiosyncratic even in that country. Some of them were a product of an age that has passed by. All of them are the kinds of things which we did not experience at home. No memories that I can offer are more "random" than these. Warning: if you are someone who is made uncomfortable by talk of the three-letter "S" word, then you may want to skip this post. I don't use any profanity, but I do use technical words for male and female anatomy. And I apologize in advance if any disturbing ads load as a result of this post's content being misunderstood by search engines.

Here are some of these little fragments:

You may read this paragraphs title and think I'm speaking of a machine selling pornographic materials such as magazines or pictures. Though such items were in the machine that I saw, it was much more than that. If I had had a camera at that time, I would have taken pictures, but this was before I owned one (before 1994 when I bought a QuickTake digital camera) and definitely before I carried one around with me.

My husband and I were walking toward the West side of Asagaya, the neighborhood in which we lived for 23 years, and wandering around a largely residential space. This was, very likely, in 1990-1991 as it was before I had gall bladder surgery in Tokyo. We were still exploring the nooks and crannies of all of the confusing streets when we noticed a well-lit vending machine under a stairwell of an apartment building. It was twilight so it stood out a bit and we went over to investigate.

We were still at that stage of life in Japan when we carefully inspected the contents of many of the vending machines as we weren't yet familar with all of the Japanese drink types like "Boss" coffee or Dydo cocoa or whatnot. Beer and soft drink machines were the norm, of course, but this appeared at a distance to be another type of animal.

The machine we saw was quite wide and the objects within were relatively large and varied in size. As we approached it, it became clear that it was filled with wonders meant to appeal to prurient interests. In addition to a handful of pornographic videos and magazines depicting fully naked slack-jawed vixens in moments of carnal ecstasy (but with hands or other objects obscuring their most private of parts), there were marital aids. It wasn't just a garden variety offering of "vibrators", but also a very large and freaky-looking artificial vagina and a pump-style object which either was meant to enlarge or engorge a male member. I couldn't read any Japanese at the time so I'm not sure what sort of promises it was making.

If I could travel back in time, I'd certainly give my younger self a camera and take a whole roll of film of the contents of that machine. It wasn't only that such objects being peddled in a vending machine was so strange, but that it was situated in front of what looked very much like an average Japanese apartment building. Certainly, I could see such a thing placed in front of a love hotel, but this place did not appear to be such an establishment. Perhaps it was a building designed for men who lived the Playboy lifestyle, or at least one sans all of the real bunnies. That would be the only way to explain the value of such a machine to the inhabitants.

One of the things I've mentioned in another post was the way in which our mailbox was frequently mail-bombed by flyers. Toward the end of our stay, it was usually for services that would come and haul your large trash items away for a fee, cleaning services, health clubs, beauty treatments, or restaurants. In the early days, we saw a lot more flyers related to sex-related services.

Though we couldn't read the flyers very well, we received them for so many years that my husband (who studied Japanese for several years in a school and got pretty good at kanji/Chinese characters) figured a few of them out. One of the most common ones offered a list of pornographic movies for rent or purchase. Another offered the equivalent of a visiting masseuse, though I'm pretty sure she was going to rub a lot more than your back. My memory about the financial information on those flyers is fuzzy, but I'm pretty sure there was some mention of tips or bonuses that could be paid for extra service.

Beyond these items, we sometimes got a ballpoint pen. It was always a yellow pen with blue writing and blue ink and said "Q-dial" on it in English along with Japanese writing. For quite awhile, we just took our free pen and used it without worrying about what was being offered. After a few years, we learned that "Q-dial" service was either phone sex or a way of calling one of the ladies that would come and rub your body in various ways. I don't recall whether it was call girls or girls you call, but I do remember that it was related to sex servicing.

My husband and I have both thought on occasion that we should have saved one of those pens. It would have served both as a reminder of Japan, and of an era in which such services couldn't be had via the internet. The times, they have changed from a primitive era in which men rode around on bicycles dropping papers or free pens into everyone's mailbox in order to meet their needs for certain types of gratification. Based on what I hear about Japan these days, men have lost most of their interest in that sort of thing.

Not all of my memory fragments pertain to sex. Next week, my mind will be out of the gutter... well, maybe not, but at least I won't be parading its location in the next post (at least, that's not the plan). To be continued...
Posted by Orchid64 at 8:00 AM