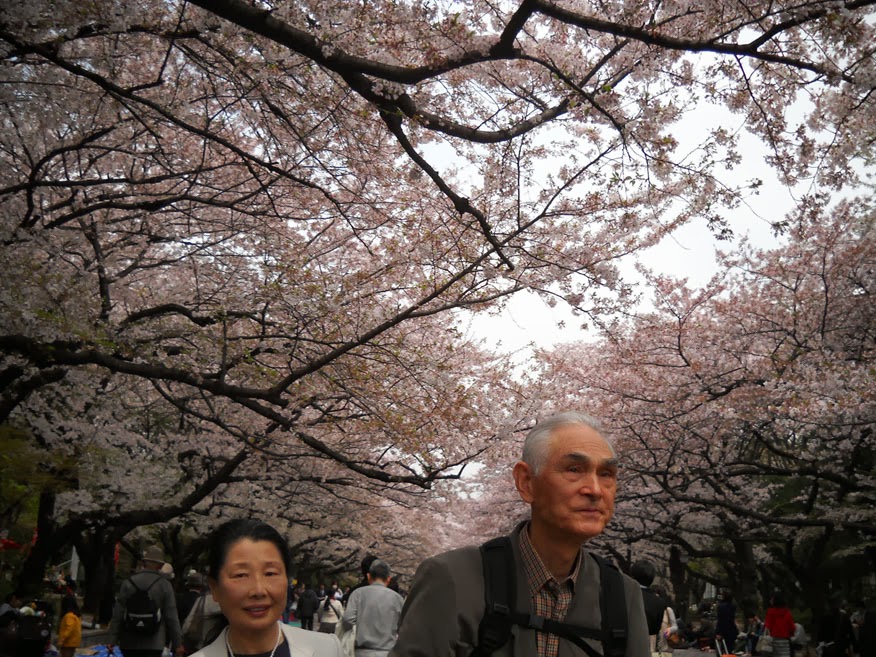 One of the things that we all have to face as we get older is how we're going to look after ourselves in our old age. No matter what country you are in, this is something of concern. My husband and I saved a fairly decent nest egg (which we are now using to pay for his graduate school and life expenses) while in Japan, and no doubt that nest egg would have continued to grow had we stayed in Japan and continued to save money. That being said, it would not have been the same as having an actual pension or social security.

Part of the problem with living in Japan for foreign folks is that you have to pay into the pension system for 20 years in order to get anything out of it. My former company, at which I had worked for 12 years, ignored the law in regard to the foreign employees and did not pay into pension plans or the government retirement program which is equivalent to social security. Had they done so, I'd have been able to transfer that and accrue Social Security in the U.S., but I didn't even know that they were breaking the law until the company was acquired by a more lawful one 10 years into my employment there.

The specter of what was going to happen when we were too old to work was always with us. We both knew we'd have to return to the U.S. and work there to get something in order beyond our savings. I don't miss worrying even more about retirement as a result of being in Japan.
Posted by Orchid64 at 8:00 AM