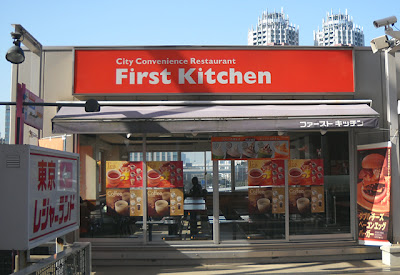 "First food, fast food", "to-may-to, to-mah-to".
Because I spent over a decade doing work which required me to correct written English, I have a very good grasp of what Japanese people commonly mishear when they listen to my native language. They not only write these odd concoctions when they take dictation, but they use them in their own expressions without checking the dictionary to see that what they are saying are actually words or phrases in English. Among the things I experienced people writing again and again were "firstable" which is what many people though "first of all". I sometimes wonder if there are English-Japanese dictionaries out there with "firstable" as a word considering how many times I've heard/read it.

I'll miss the amusing ways in which people invent new "words" based on what they thought they were hearing.
Posted by Orchid64 at 12:15 AM