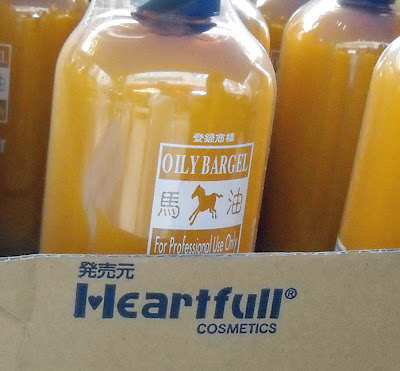 I've already written about the bad attitudes and misconceptions some people have about teaching in Japan, but there are negative aspects associated with it that have to do with the work itself. Foreigners who once taught but moved on to other jobs look down on those who remain in that work because they think it's a job that requires no skill. It requires a lot of skill to do well, but many people undermine the value of that skill because it is not linked to knowledge of linguistics, but rather is linked to social ability. The truth is Japanese people don't need a grammar teacher. They all have very good book-based knowledge of English from high school. They need real practice.

One particular problem with teaching in Japan is that Japanese people, on the whole, are passive so they require a great deal more energy to engage, and this all the harder when they speak English at a low level and have limited capacity to communicate. There is also the fact that teaching is relentlessly engaging with the student peering expectantly at you for the duration. English conversation lessons are a marathon of social obligation and pressure to keep the conversation going, but not at the expense of the student's opportunity to be the person who is speaking most of the time. When it's bad, it's like doing an hour-long interview with someone who gives dismally short replies but with whom you must be infinitely patient, gentle, and kind as a facilitator of the conversation. Anyone who thinks doing that well is "easy" is being willfully stupid or a liar. It's not merely sitting down and chatting freely as if you were with a friend. It's often chatting with a timid and conversationally unhelpful friend and not having the option to simply end it and walk away.

With a certain type of student, teaching English can be very draining and difficult and I won't miss it.
Posted by Orchid64 at 12:15 AM