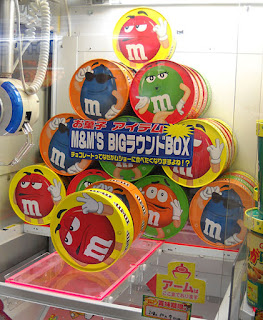 OK, I'm pretty sure I can read these boxes.

Some people are going to react with incredulity that I spent such a long time in Japan and never became fully literate. Well, judge away, my friends, if that is what you need to do to elevate your estimation of yourself above your estimation of someone who writes a little blog on the internet. Before you bang your little gavel and pronounce me a lazy dumb ass (I won't argue with you if you do), keep in mind that I've had conversations with a great many Japanese people who have also told me they can't understand every character when they read a newspaper. They just guess based on context or just skip it, though few people even read newspapers anymore, especially among the younger set. With over 10,000 kanji on top of the phonetic alphabets of hiragana and katakana (both of which I know fully), does it surprise anyone that many natives can't read every character?

The truth is that the very fact that there are so many characters made me pretty much give up on ever becoming fully literate in Japan and I won't miss the fact that there was always going to be something that I couldn't read.
Posted by Orchid64 at 8:00 AM